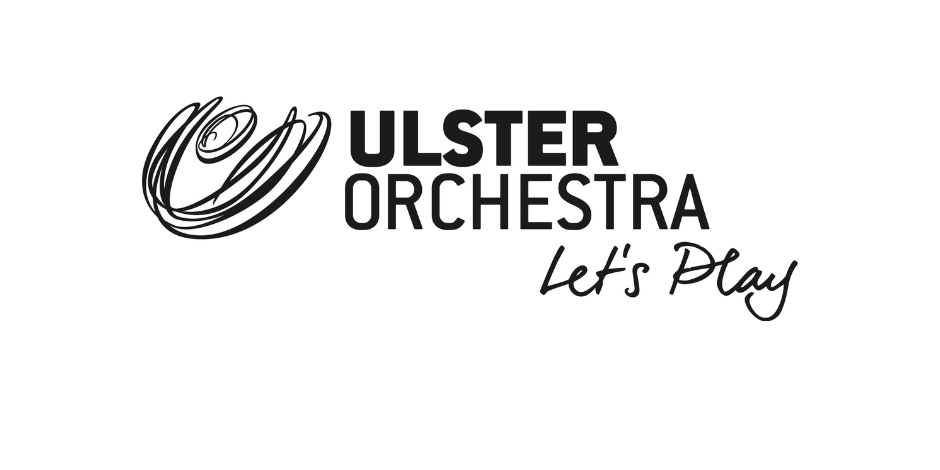 Women’s Aid ABCLN has collaborated with the Ulster Orchestra and Causeway Media with thanks to the generous, long-term support of JTI to produce a series of short films inspired and created by women living with domestic abuse.

In My House follows the deterioration of a relationship from blissful beginnings to the consequences of domestic abuse. While this can be gradual and almost imperceptible over time, this film illustrates how victims are manipulated and trapped, hidden behind the facade of a happy family and a comfortable home.

I Got Flowers Today

I Got Flowers Today explores the cyclical nature of domestic abuse, and the deliberate manipulation of victims by their abusers. Incidents of abuse are often followed by seemingly sincere apologies, affection, gifts, and promises of change.

I Don’t Blame You

This poem, I Don’t Blame You was written by a woman finding her voice to express her experiences publicly for the first time. It portrays confusion and stark conflicts of emotion, ranging from hope to despair, but above all, it illustrates the insecurity and self-doubt fostered by abusers. The performance is an exploration of the prevalence of domestic abuse across society. It is not limited to any particular demographic, is not confined to any single culture and does not conform to stereotypes. Anyone, from any walk of life, could be living through domestic abuse.

This film explores the many ways in which a victim of domestic abuse can be trapped by their situation; trapped in a relationship, or by family unwilling to believe their story, trapped by a system that is supposedly there to protect the vulnerable, or trapped by their own self-doubt and low self-esteem. They find themselves trapped at every turn; surrounded on every side by brick walls.  With Rachael McCabe.

Imagine a whole life dominated by abuse; every high brought low, and every memory tainted. Not even widowhood can bring escape. This film brings one such journey to life through intimate reminiscence.  Adapted by Women’s Aid ABCLN and Performed by Joan Cosgrove.

The short film illustrates the harrowing cycle of abuse a woman experiences at the hands of her violent partner. The actors’ voices have been muted out, and the only sound is that of the gripping soundtrack composed and performed by The Ulster Orchestra.

Latest Articles
You Are Not Alone