International Day of Older Persons ‘Older But No Safer’ 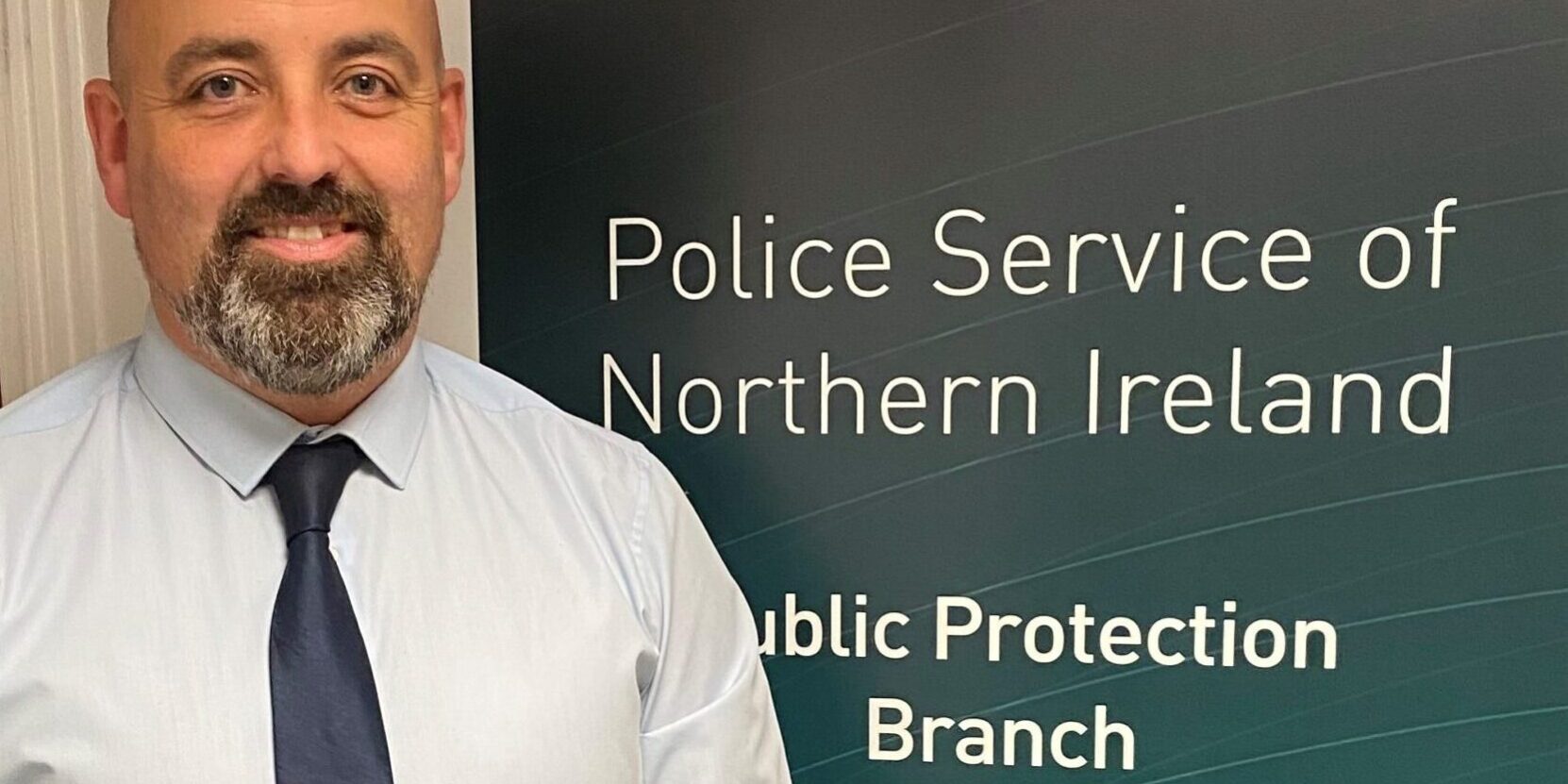 On International Day of Older Persons, 1st October Women’ Aid ABCLN has joined with the PSNI to get the message out there for older women affected by domestic abuse that ‘It’s Never Too Late’ to get help.

Older women may have been living with domestic abuse all their adult lives, in silence and invisible, or it can start in later years.

Women’s Aid ABCLN’s Older But No Safer project funded by The National Lottery Community Fund for Northern Ireland – People and Communities programme, works with older women and communities to increase awareness about domestic abuse and provide greater protection for women aged 55 and over.

PSNI Detective Chief Superintendent Anthony McNally says “For far too long domestic abuse experienced by those in later life has been a hidden issue with hidden victims.”

“We know one in six older people are victims of some form of abuse and on average older people experience domestic abuse for twice as long before seeking help as those aged under 60.”

“As your policing service we recognise that it can be extremely difficult for older people to talk about domestic abuse. The experiences of older people are often made worse by social, cultural and physical factors that require a more specialised response.”

“The PSNI works in partnership with organisations including Women Aid ABCLN to ensure that all the needs of older victims of domestic abuse are considered and respected.”

Women’s Aid ABCLN CEO Rosemary Magill says “Older women affected by domestic abuse tell us that they may be older but they are no safer. An increased understanding and awareness of domestic abuse can provide much needed protection for older women.”

“Everyone has the right to be safe from domestic abuse and we want older women to know that it is never too late to get help.”