How Can Churches Be Responsive to Domestic Abuse? 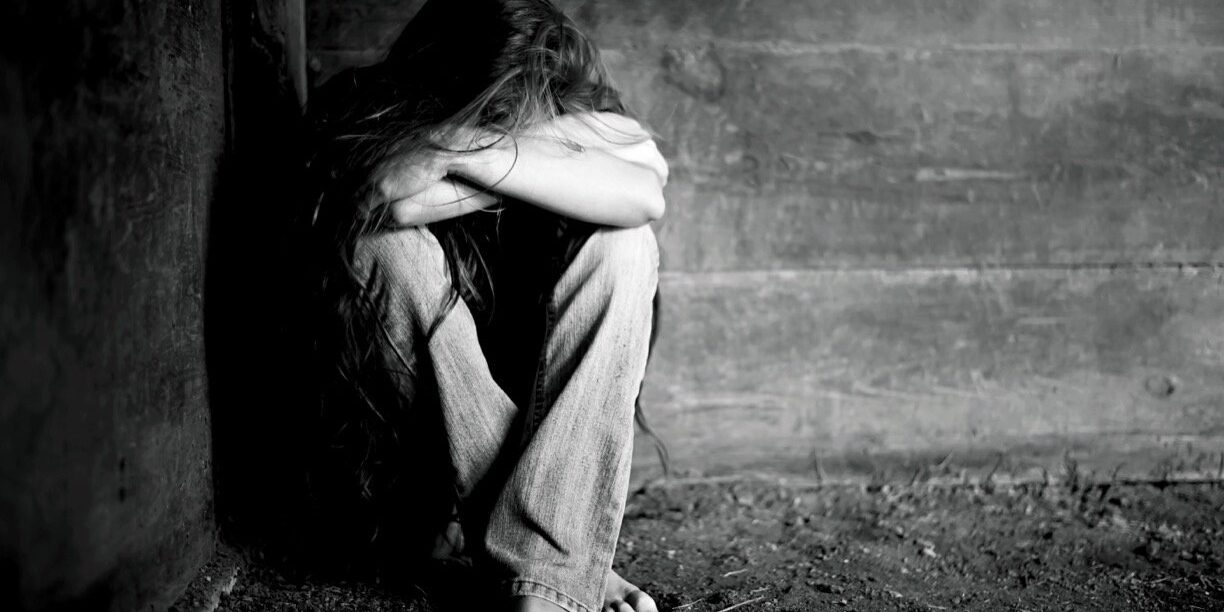 How Can Churches Be Responsive to Domestic Abuse?

Women’s Aid ABCLN CEO Rosemary Magill talks to the Irish Council of Churches about Safe Church certified training to recognise and respond to domestic abuse within churches and the wider community.

On April 8th the United Nations secretary–general Antonio Guterres warned against a rise in domestic violence due to growing worries and pressures as a result of lockdowns and quarantines to contain the spread of COVID–19.

Here in Ireland, leaders of organisations that work with victims of domestic violence have expressed similar concerns that it is being exacerbated by social isolation and disruption of the normal patterns of life, particularly the need to work from home for non–essential services.

Caitriona Gleeson, Programme and Communications Manager of Safe Ireland, points out that while people have been advised to work and stay at home, it was important to be cognisant that home is often the least safe place for women and children living with domestic violence. The pressures of confinement and isolation could also exacerbate the risk of coercive control and domestic abuse.

Sarah Benson, CEO of Women’s Aid says: It’s true that for many of us home is a place of safety in a time uncertainty. But for thousands of women and children across Ireland, home is a place of violence and fear. It is important to remember that workplaces and schools often offer sanctuary for victims of domestic violence. Job losses, remote working, self–isolation and other measures are already impacting on victims. The reality that the abuser may also be at home more, or all the time, is a very frightening one. Many women and children will spend the next few weeks in suffocating circumstances with their abusers because of the measures to combat Covid–19.

The current crisis will also bring increased financial hardship for families in these circumstances and is also reducing options for victims to be able to leave dangerous situations.

Chief Executive of the Dublin Rape Crisis Centre, Noeline Blackwell notes that – The volume of calls to our helpline has not increased but what has increased is the intensity of the calls and the sense of isolation that people are reporting.

Why are we not seeing an increase in call numbers?

We spoke with Rosemary Magill, CEO of Women’s Aid Antrim, Ballymena, Carrickfergus, Larne and Newtownabbey about why this may be. She pointed out that in a situation where normal patterns of life are disrupted, and especially one where people are now sharing the same space all day, every day, there is likely to be an increase in conflict. However, the key characteristics of domestic abuse which distinguish it from other forms of violence is that it is intentional and persistent.

Arguments and fights that break out between people, such as siblings, as a result of the pressures of stay–at–home requirement are fundamentally different from the ongoing violence or coercive control that characterise domestic abuse, and that are also likely intensified at this time.

Ms Magill explained several reasons why an increase in the number of calls to support services is not apparent at this time. Women know how best to protect themselves and their children. Firstly, in current circumstances they are less able to safely make such calls with their abuser continually present. Secondly concern about the coronavirus itself – the home environment is controllable and she may have concerns about the risk of infection from others in refuges [although every measure is being taken to prevent infection in refuges]. On average a woman is beaten 35 times before seeking help, and she is at greatest danger when contacting support organisations, or deciding to leave, so the lockdown is not likely to be the time for such a life–changing decision.

So the calls Women’s Aid are getting at the moment are from those in the most desperate circumstances, fearing for the immediate safety of themselves or their children. Ms Magill predicts that when restrictions on movement and going to work are eased they will witness a surge in calls for support.

What is Domestic Violence?

In order to be able to address these issues it is important to have a clear sense of what domestic abuse is, what the law is regarding it, and what services are available for those affected by it.

According to COSC, The National Office for the Prevention of Domestic, Sexual and Gender–based Violence (whatwouldyoudo.ie), the term “domestic violence” goes beyond actual physical violence. Domestic violence is pattern of repeated abusive and controlling behaviours that occurs within an intimate or family relationship and may even continue after the relationship has ended.

The website of An Garda Síochána explains that, according to the Domestic Violence Act 2018,

Domestic abuse is the physical, sexual, financial, emotional or psychological abuse of one person against another who is a family member or is or has been an intimate partner, regardless of gender or sexuality.

Coercive Control is a persistent pattern of controlling, coercive and threatening behaviour including all or some forms of domestic abuse (emotional, physical, financial, sexual including threats) by a boyfriend/girlfriend, partner, husband/wife or ex–partner.

It is a persistent and deliberate pattern of behaviour by an abuser over a prolonged period of time designed to achieve obedience and create fear.

In Northern Ireland, the Domestic Abuse and Family Proceedings Bill received its first reading in the Northern Ireland Assembly on Tuesday 31st March. If enacted it will incorporate legislation to criminalise coercive and controlling behaviour and bring NI into line with the rest of the UK and Ireland.

What services are available

There are many support services available, in each jurisdiction. In each case, if there is immediate danger it is appropriate to call the Police/Gardaí at 999.

The Domestic and Sexual Abuse helpline is a free telephone service available 24 hours a day, 365 days a year. It is open to women and men affected by domestic abuse or violence. Phone: 0808 802 1414, email: help@dsahelpline.org. The website, www.dsahelpline.org has links to other sources of help

A list of local Women’s Aid Groups can be found here. The Police Service of Northern Ireland Domestic Violence Officers are available at 0845 600 8000. Leaflets with information on available services in several languages are available here.

How can churches and church leaders respond?

One way churches can respond is through a programme run by Women’s Aid ABCLN in conjunction with ONUS Training, whereby churches can become certified Safe Church, receiving training to recognise and respond to Domestic Violence and Abuse both within the church and wider community context. A short video on the initiative is available here.

Onus Training has information about the Safe Church Pathway Initiative, which incorporates a pledge and undertaking some training: How you can become a Safe Church – ONUS Training.

The pledge is is six parts:

These measures closely resemble the advice given by Safe Ireland for professionals working with women in different contexts to recognise and respond appropriately to signs of domestic abuse, being equipped to know where to refer them for appropriate support. Many of these measures could be taken by churches.

Rosemary Magill emphasises the powerful role that churches can play to combat domestic violence, by raising awareness of the issue, speaking about it publicly, providing a safe space for women to speak about their experiences, and being informed about the support services available locally so that people know where they can turn to help. Increasing awareness is crucial, and to that end information notices are available to be posted in the women’s bathroom.

Women’s Aid ABCLN organise a White Ribbon Day each year on the last Sunday in November where supporting churches encourage congregation members to wear a white ribbon to raise awareness and physically demonstrate that domestic abuse is taken seriously and never dismissed as a “private matter”; that it is unacceptable and never deserved by or the fault of the recipient. In doing so wearers are pledging that they will not commit, condone, or stay silent about violence against women.

In particular Ms Magill stressed the critical importance of leadership from the front, in the form of preaching and speaking about domestic violence, showing that it is something the church is serious about. This reassures people that if they do confide in someone about it they will be listened to and believed.

Of course, at the moment, most church services take place online, but this doesn’t prevent action being taken, on the contrary it has the potential to increase impact as the reach of individual churches is potentially much greater as people don’t have to physically enter the building to receive the message. Ms Magill would encourage clergy to speak about domestic violence in their online services, pointing to the support services available.